Google also gave an alert of deprecating its email subscription services on their official blog. For those who use FeedBurner to manage email subsc... 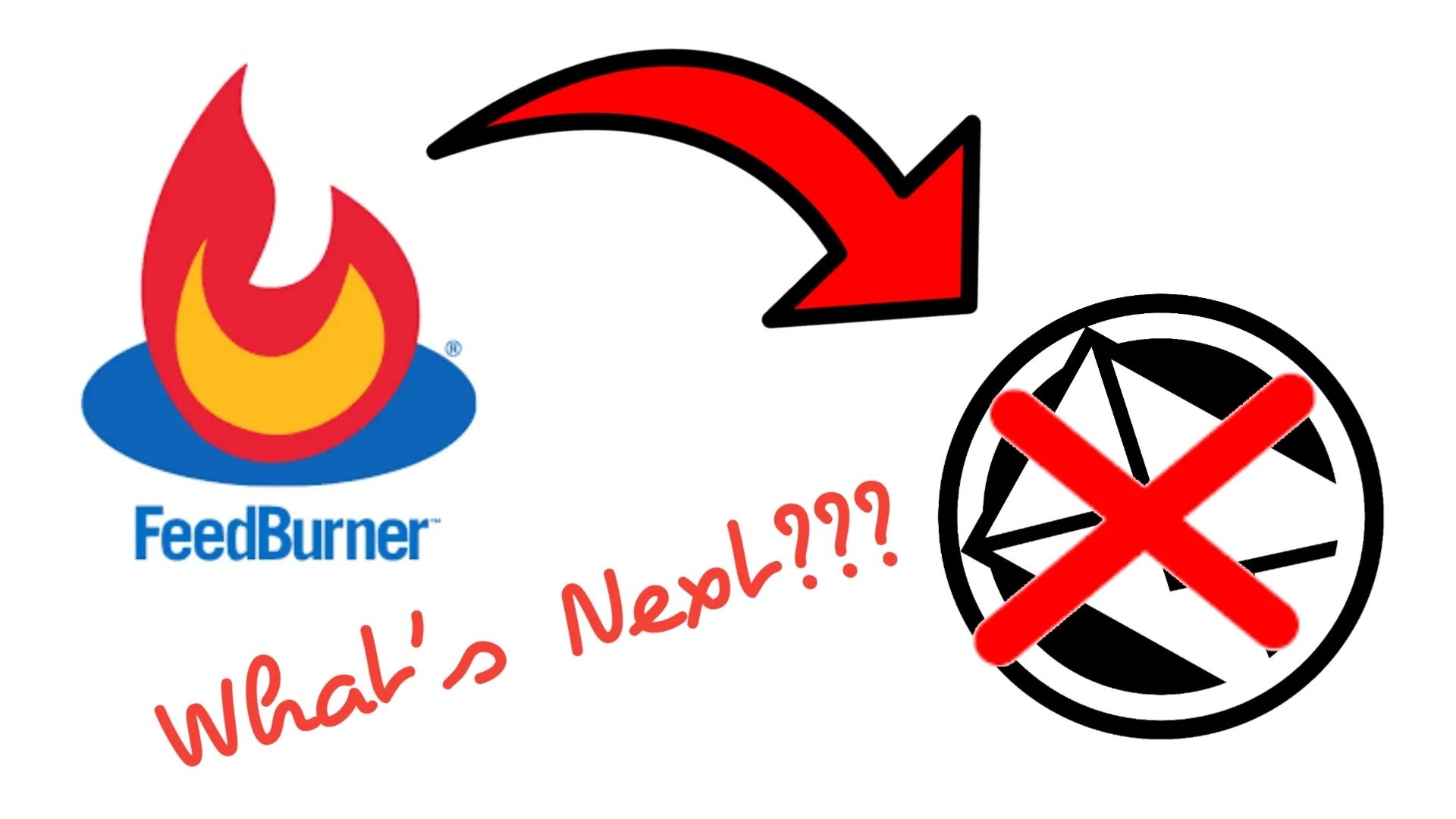 Google has announced a new update to feed burner. Google has announced some changes and is also going to stop some services. Let's what are they. Let also discuss about the date, alternatives, etc.
FeedBurner has been a part of Google for almost 14 years. Founded in 2004, with Dick Costolo as one of its co-founders (before he became Twitter's CEO in 2010), it was acquired by Google in 2007.
So here we are, 14 years later, and Google today announced that it is "making several upcoming changes to feedburner." It's moving the service to a new, more stable infrastructure.
Google also gave an alert of deprecating its email subscription services on their official blog. For those who use FeedBurner to manage email subscriptions, must download email subscribers so that you can migrate to a new email subscription service.
You may also have received an alert on Blogger also👇

FeedBurner’s email subscription feature powers Blogger’s email subscription widget, also known as the FollowByEmail widget. When FeedBurner’s email subscription feature is turned down in July, Blogger’s email subscription widget will also stop working at that time.
The email subscription service will be discontinued From July 2021.
After July 2021, your feed will still continue to work, but the automated emails to your subscribers will no longer be supported. If you’d like to continue sending emails, you can download your subscriber contacts. You can still download the contacts after July 2021 Also.
For many users, no action is required. All existing feeds will continue to serve uninterrupted, and you can continue to create new accounts and burn new feeds. Core feed management functionality will continue to be supported, such as the ability to change the URL, source feed, title, and podcast metadata of your feed. Basic analytics on feed requests and the ability to create enclosure tags for MP3 files will also continue to be supported.
Google also has stated that as it is a mean extra work to find alternate solutions they have announced it earlier. Check out the FeedBurner Help Center to learn more about the changes and next steps.
Now we can see the free alternatives of Feedburner

I use One Signal Push Notification service, which could be better than feedburner. You can try Onesignal.com and tutorials are available on the web.
Happy Reading :)
Sharing Is Caring
Please Share this article

Happy New Year 2021. May This Year Bring Joy and Fullfill all our dreams. Fletro Pro v5.5 template i…